I consider myself very lucky to join National Institute of Technology(Kurukshetra) before 2008. The reason is definitely not academics, but the culture that I saw at NIT. Before 2008, we had state quota in NITs, so I got a chance to meet the students from all corners of India with different backgrounds, speaking different languages and unique thought process. The culture of India is an amalgamation of these diverse sub-cultures spread all over the country and traditions that are several millennia old. That makes NIT such a beautiful place to study. But its not just that. What is interesting to see- is the behavior of people from different parts of the country; their dressing, food, music choices, etc. I’m going to tell you about certain traits of the students from different states. So, here we go: 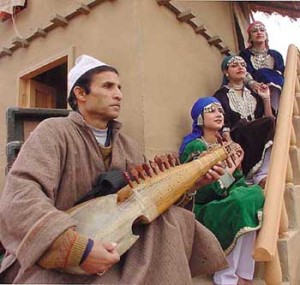 Kashmir– Coming from the mystic land of lofty hills(known for peace and Hindu-Muslim Unity), these students look sober and confident. That’s understandable as almost all of them are from Jammu region and the only comparison they have had in their lives is with Kashmir Or Ladakh people; either of them are miserable when it comes to education or awareness . They love to wear formal clothes (which hardly suit them), read a lot of stuff (there’s a lot of stuff on Kashmir issue but they don’t feel like studying it, they think they are masters in this). Some of them don’t speak at all while others talk blatantly obvious. 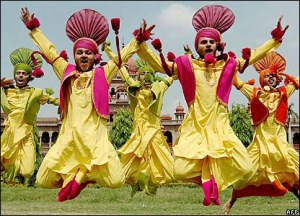 2) Punjab– They say Chandigarh is Manhattan and Ludhiana is Shanghai, yet Canada is where they want to go. They love two things- first one to keep talking and second keep talking. Very emotional, very entertaining( warning: the entertainment can irritate you at times), true from the heart, love singing and dancing (dance confined to Bhangra) …punjabis are the real fun loving people.

3) Haryana– Kurukshetra is the place where the battle of Mahabharata (supposedly) took place. Therefore this(haryana) is the only state where children develop their boxing skills before they learn counting. Dairy products are their favorite refreshment. Talking about decency, sobern 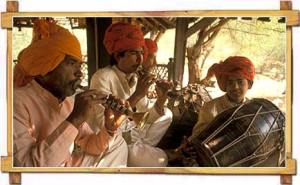 ess they are worst at them. Then what are they good at??- Everything that includes physical component and ignores intellect. Girls from haryana are used to all kind of crap that boys do-eve teasing , comments and constant staring (if you’re a girl you’d feel like ripping boys eyes).

4) Rajasthan– “The desert is a place without expectation”, something that everyone who comes from Rajasthan keeps in mind all the time. The Rajasthanis are good at? – nothing. The boys spend their four years of college searching for a girlfriend and girls keep waiting for someone (outside rajasthan) who shows at least some interest in them.

5) Uttar Pradesh– The first thing that comes to mind when you see uttar pradesh boys(obviously girls don’t come here) is 90’s pathetic hindi love songs by kumar सानु. The good thing about UP guys is their unity(ragging side effect). They all love the same girl( truly) and they all smoke the same cigarette or drink the same beer. 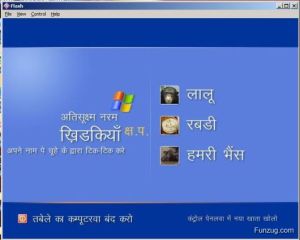 6) Bihar– Everything that i have said about UP guys is also true about Biharis. Additionally, they love to wear sparkling red clothes, though they look pathetic. If you see their “birthday bumps” style, you’d feel lucky to be outside this group. Most of their college life, they spend in the hostels. Intelligent but not smart, curious but bad curiosity mostly limited to unethical things, and hardworking but again….don’t work for good cause. 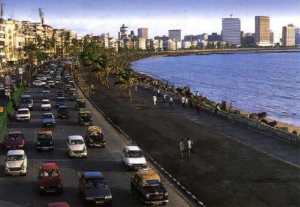 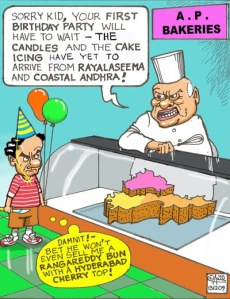 8) Andhra Pradesh– If You see Andhra boys then one word will come to your mind- Homoerotic. They will prefer to have a football match(or pillow fight with each other) than to go out with a girl. They are from south but are different from south indians, they watch hollywood/bollywood yet they want to look like Nagarjuna (grow moustache for the same reason), their weird accent is something that everyone enjoys at college (“iiinaadda has become so popular)

i think that’s all for now. TTYL