“Everything around you that you call life was made up by people that were no smarter than you.”

The above quote speaks the reality of this world. We are often dazzled by the analysis that other people do about us and based on their poor judgments we perceive ourselves as rather moronic creatures. What we think as right or wrong, good or bad, genius or stupid is only because of the things that are taught to us and are the results of the thoughts of people like you and I, most of them who lived before our times. There is a good chance that you’d be having plenty of ideas in your minds. And there is also a good chance that you will not bring out that idea in front of the world because of some unknown fears. Fear of being judged, fear of being called as stupid, and fear of failure – these are the roadblocks in your journey. Do not ever let them come in your way. 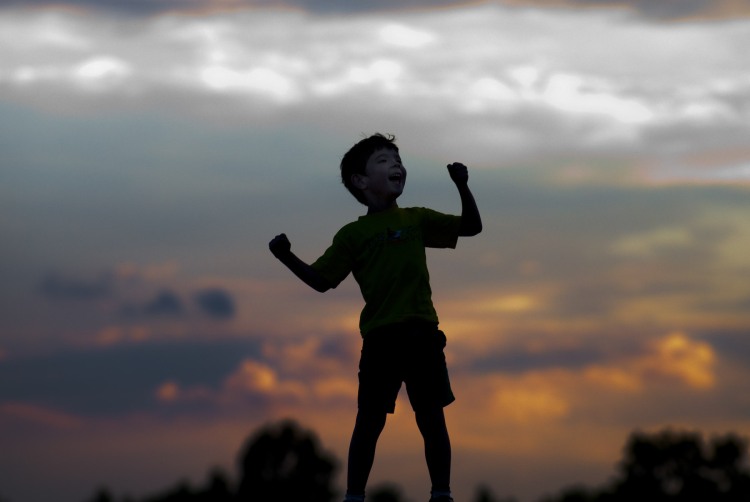 If you observe the world around, you will find very few people who are the creators. These are the people who are creating new things, developing creative ideas and discovering hidden affairs. The second segment consists of the people who analyze and further improve the work of the creators. Most of us come under this category. In fact the job market that exists today as a result of industrial revolution, is working for the same. Now here’s the warning – people belonging to the second category will always try to find faults with the work of the creators and bring them down. This is the biggest challenge for you if you belong to the first category. To overcome this, you will have to have faith in yourself.  Remember – those who have achieved great things were ordinary people with extraordinary determination who sailed their way through the storm of the worldly people. And they overcame it, successfully.

There are a number of examples of the successful people who were told multiple times that they were stupid, that their dreams were non-sense, that they were too ordinary to achieve anything big. But they didn’t give up. They kept faith in themselves and kept working. And one day they made their dream true. Einstein for example, was considered as a slow and mentally handicapped child. Years later he changed the face of modern physics. Edison was once told by his teachers that he was too stupid to learn anything. And he gave us the light bulb so that we could learn something. Stephen King threw his first book’s manuscript in the trash after getting 30 rejections from the publishers. His wife later encouraged him to try again and rest is just history. The iconic novel Carrie was thus created.

We have so many examples where people failed and tried again and then succeeded. They were told by everyone around them that they were not good enough but they proved with their actions that they were not just good but exceptional. In case you have an idea, work on it. Keeping it to yourself and taking it to your grave won’t make any difference to this world. However, if you work on it and turn your dream in to reality, the world will definitely remember you. Don’t wait, start now. The journey of a thousand miles begins with first step only.