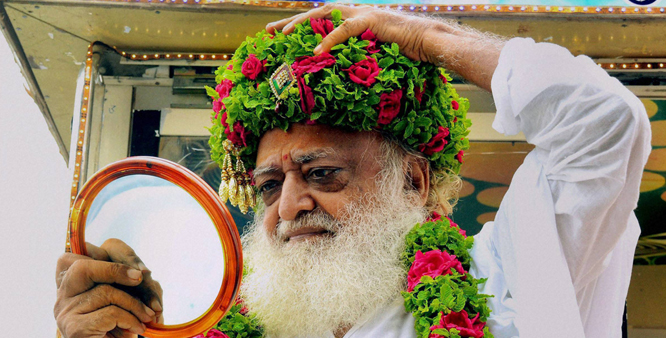 Asaram Bapu has long been a part of the controversies, but it was only a few days back when the first time, criminal charges were framed against him. No doubt he is a religious leader and when it comes to religious matters we are expected to show certain degree of reverence but the fact is – no one is above law. And the Asaram Bapu case is one of the most interesting cases where a renowned person has been involved in the crime. The issue gives us a reason to reevaluate ourselves as Indians and teaches us a number five important lessons.

2 thoughts on “5 Lessons to Learn from Asaram Bapu Case”